Trans Day of Remembrance (TDoR) is observed annually and internationally on November 20 to honour the memory of the trans people who have lost their lives as a result of transphobic violence that year.

Trans and nonbinary people continue to face marginalization and discrimination in the form of transphobia. This can manifest as negative attitudes and beliefs about trans people, irrational fears and misunderstandings, a disbelief or discounting of a person’s pronouns or their gender identity, derogatory language and name-calling, and bullying, abuse, and violence. The stigma of transphobia can also create barriers for trans and nonbinary people’s access to and inclusion in services, resources and communities. It is our collective responsibility to work to reduce these barriers. At the University of Toronto, we are committed to challenging marginalization and discrimination based on gender identity and gender expression.

Trans Day of Remembrance was first observed in 1998 by trans advocate Gwendolyn Ann Smith who hosted a vigil in memory of Rita Hester, a trans woman who had been killed that year. The vigil became a commemoration of all of the trans lives lost that year to violence and has since become an annual event.

The week before Nov 20 is also Transgender Awareness Week, which aims to increase awareness, visibility and knowledge of trans people and the issues faced by members of trans communities. It is also an opportunity to celebrate the lives of trans and nonbinary people and the contributions they have made.

How do we create more trans-inclusive campus communities? 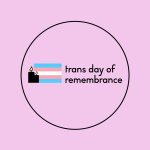 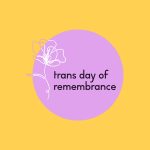 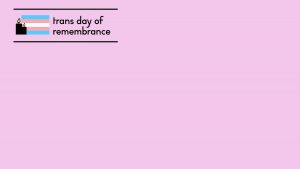 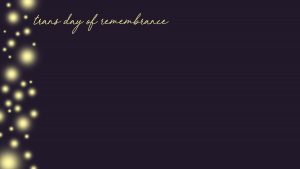 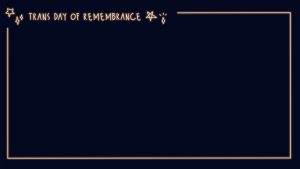 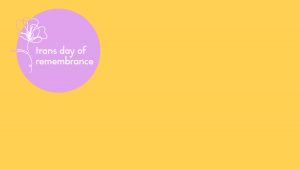 Learn more. Have you read any books by trans and nonbinary authors? Or books that help you think about trans-inclusion? Here’s a short list to get you started: