The Hart House Chorus Presents: Matt Shepard is a Friend of Mine Film Screening 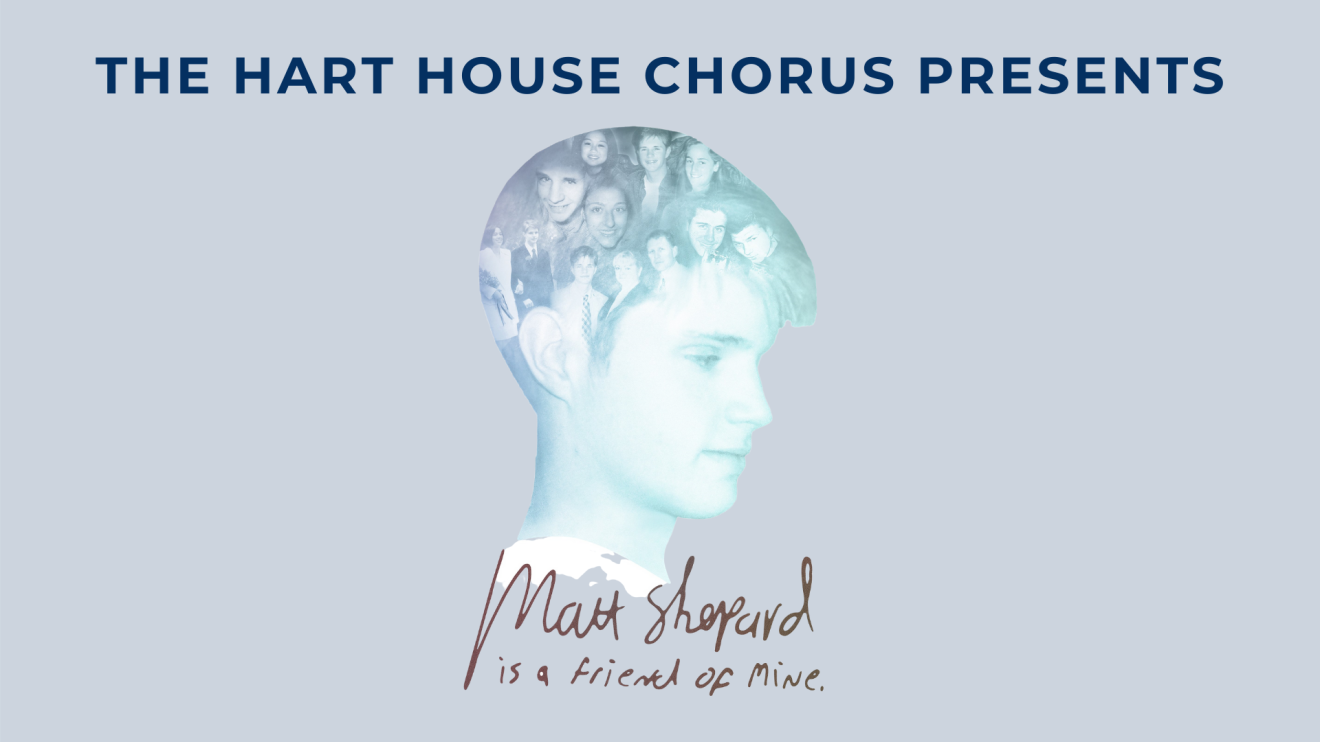 Matt Shepard is a Friend of Mine is a powerful feature documentary about Matthew Shepard, the gay young man who was tortured and murdered in one of the most notorious hate crimes in U.S. history. Directed by Michele Josue, a close friend of Shepard’s, the film revisits the shocking case with never-before-seen photos, rare video footage, and new revelations about Shepard’s all-too-brief life.

Prior to the film, the Hart House Chorus will perform a sneak peek into the larger project dedicated to Matt Shepard they will be showcasing in the coming months.

Find out more about this event.