All LGBTQ staff and faculty at U of T are invited to join the QUTE team for an evening at the TIFF Light Box. Join us for this excellent award-winning film and opportunity to connect with your colleagues at U of T.

To RSVP and for any questions contact Terry Gardiner, the organizer of this QUTE Event. 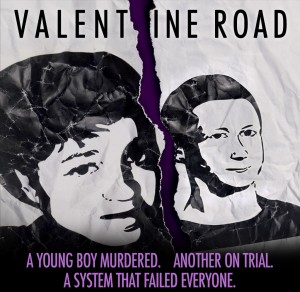 First-time feature filmmaker Marta Cunningham investigates the 2008 murder of openly gay California teenager Larry King by his school crush Brandon McInerney and paints a shocking portrait of the homophobia, sexism, racism and classism that inform the lives of America’s youth. Watch the trailer